Every two to three months I fly to Tel Aviv and visit my mom. I got used to the hours being cooped on a plane and jet leg does not bother me much. My last trip to Israel was more than a visit to my mom. I joined thirty-three JDC board members on a study trip.

I was introduced to the Joint a few years ago through their social research arm-The Taub center. In past years I have travelled to Cuba, Poland and Russia and I
Learned of the global work this organization does.
The Joint helps Jews around the world. Most of the time we find a JDC person bringing food to an elderly person and supporting a person in poor health. They also work to renew and enable Jewish identity.

Joint-Israel has a unique mission. In Israel, the Joint helped new immigrants settle in their new country-ISRAEL.

Joint-Israel helps the most vulnerable segments of the population by creating programs that help them rise from a low economic level and by that elevate this population up from poverty.

As the country is 77 years old the population grows and therefore is faced with multiple problems.

We wanted to learn what are the areas that needs that magic start-up nation touch from a social perspective. The best way to understand is by visiting diverse populations, in our case an Orthodox community, a Bedouin village and an elderly center.

We visited the city of ELAD. It is an Orthodox City. Many of the men study in Yeshiva or Kollel. The city does not have any industrial outlet and most of these men who work, work as teachers. They get subsidies from the government. As the population expands there is a need for other sources of income. We met with Deborah who hosted us at her meticulously clean home. She was proud of her children who excel at their studies. Her husband runs a yeshiva and she works at the municipality in charge of early childhood education. We saw the library and met the mayor. The mayor was proud of his many achievements such as taking teens at risk and through working in the garden helped them with their problems. Not everyone is meant to study. The Joint initiated programs that teaches other skills. 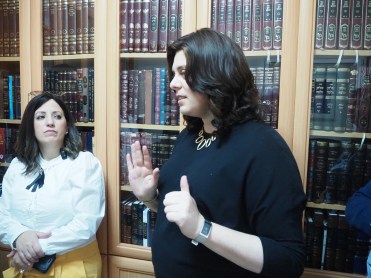 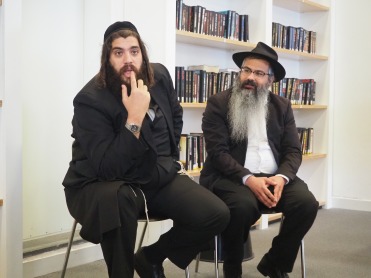 Our next stop was the Bedouin city of Kerem Shalem. We visited an early childhood center. The children age 2-5 spend the day in the center and get a hot lunch there as well. The Bedouin society believes that a woman’s place is at home and that children should stay at home as well. By creating the center, it allows the mothers some freedom to pursue skills and be able to get out of the home. On a different trip I took we visited a women’s initiative that made items with the special Bedouin embroidery.
We continued to visit an unauthorized town, the tents are replaced by temporary huts. There is no electricity or water supplied by the government.
The Bedouin population is part of Israel, they get welfare support for the government. 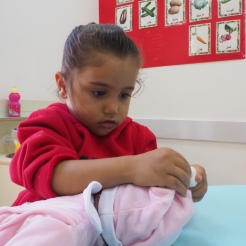 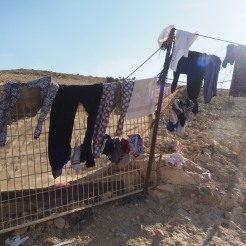 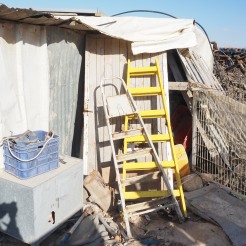 On the third day we traveled to Bat Yam, a city just 15 minutes south of Tel Aviv. The Old Age Center was full of people busy with activities like dancing, making crafts, and lectures. The number of older adults 65+ in Israel will rise by 80%, they will be 30% out of the population. There are multiple problems and the Joint has many programs that help caregivers and encourage independent living. There is a benefit to the society whose elder members are able to function independently as they deal with a decline in their functionality. Eshel is building rehabilitation centers with an emphasis on integrative care. 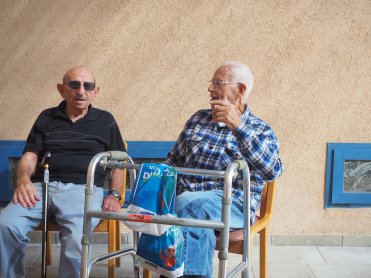 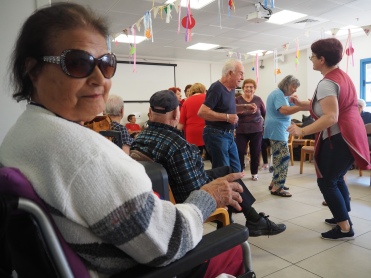 All of these programs will not be effective without the government support. We met Iris from the Ministry of Social Affairs and Yariv from the Ministry of Agriculture who praised the collaboration with the Joint. The government relies on the Joint for the development and roll-out of successful programs. Here again we were reminded of the ingenuity and the vast knowledge base the Joint has in solving social problems.

We travelled to Rishon Lezion and visited the Innovation Design School which is part of The College of Management and Academic Studies. We learned about the challenges facing disabled people to be included in the society. Ultimately, it costs less to keep a disabled person at home than in an institution. 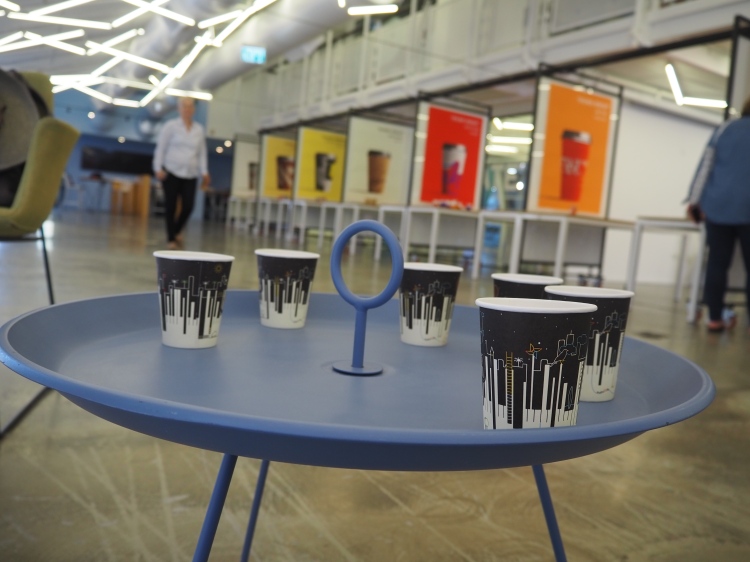 Our last stop was at “Hackaveret “ (means beehive), a hub where ideas for social change are developed.

In Hebrew we say: “Hayom Katzer V’hamelacha Meruba”. The day is short and there is a lot to do.
Elka the fourth arm of The Joint in Israel deals with the systemic challenges by engaging companies and individuals and by bringing technology into social services and working on digital literacy.

The vision Joint-Israel has of strengthening the Israeli society’s capacity to care for it‘s people and promote resilience is rooted in its original mandate but as time progresses so do the challenges and needs change. To make an IMPACT we need to look at the problem as it touches each population and sometimes one finds the same problem but it is a different target audience. There is a need to understand the individual needs. The Joint has the ability to bring to the table different players to address the problem. In the past the Joint would hand over the programs to the government after a short time but now it seems that to make a lasting impact we need to hold on to the programs and measure the outcomes a bit longer.

I grew up in Israel and left when I was 24 years old. Tel Aviv, the city in which I was born changed dramatically as did the rest of the country. I was not aware of all that The Joint contributed to the health of the society. I think it is imperative to acknowledge the enormity of the task the Joint is facing in the 21 first century to secure a healthy Israeli society.

2 thoughts on “The JOINT- JDC- Repair the world”